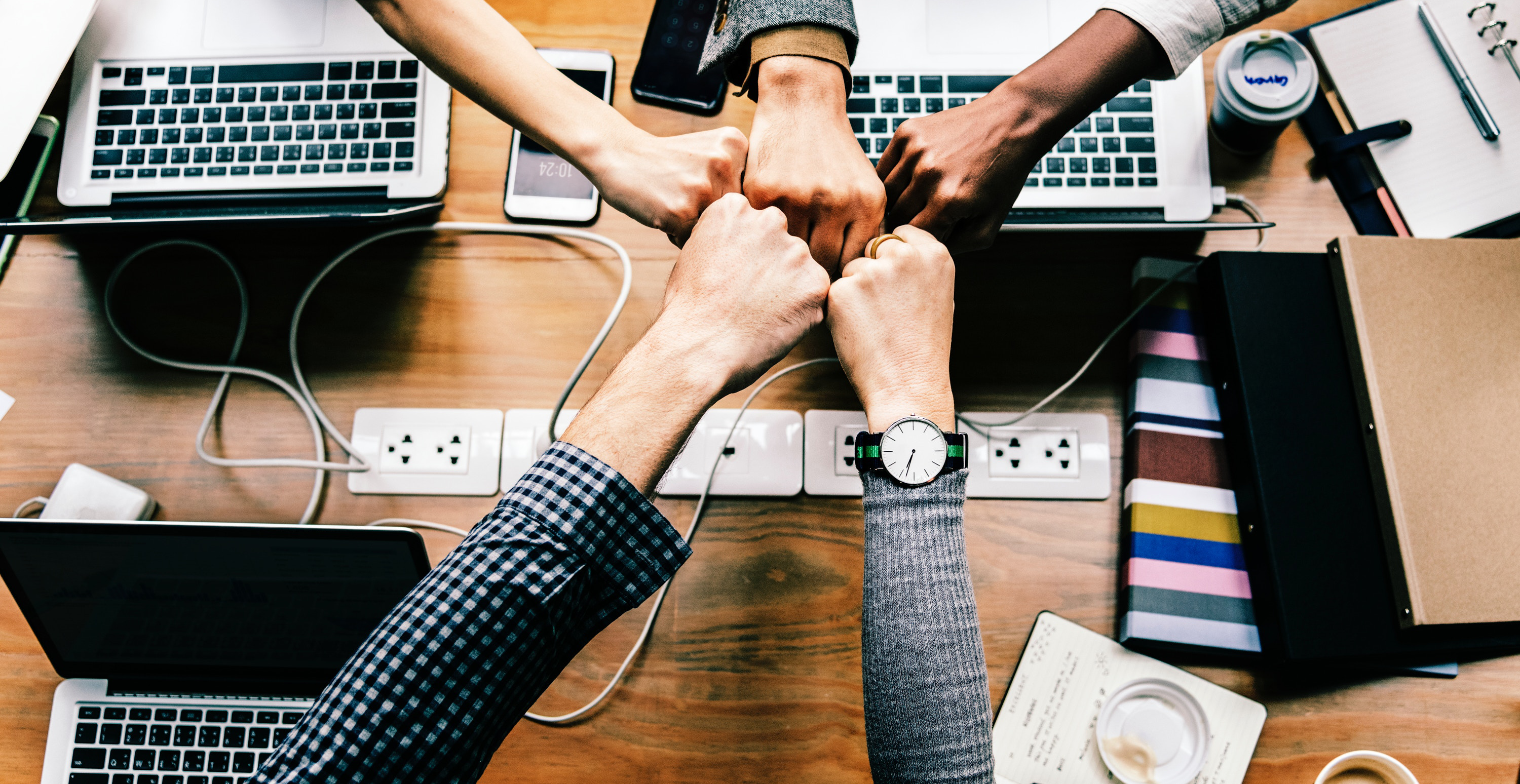 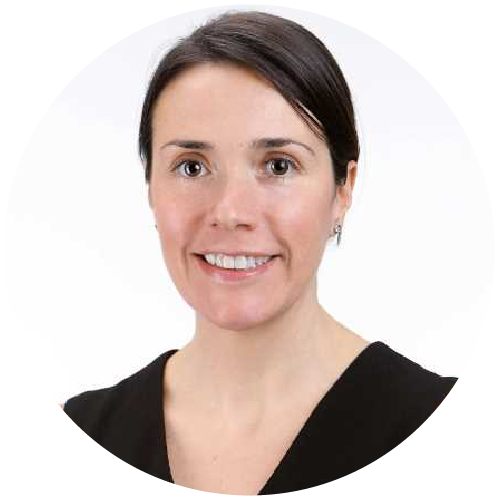 Martha is Volta’s COO and interim CEO. Before joining Volta, Martha was the Chief of Staff and Executive Director in the President’s Office at Dalhousie University. She also worked in New York City Mayor Michael Bloomberg’s administration over two terms before returning to live in Halifax. Martha has held leadership roles in organizational change, project oversight, and economic development. Before joining the Mayor’s Office, Martha worked on projects with the United Nations Office of Internal Oversight, the Office of the Public Advocate, and volunteered with a number of organizations aimed at building confidence and competence in girls, supporting new immigrants’ entry to the workforce, and economic capacity building. Martha holds an MPA from New York University, an LLB from Dalhousie, and a BA from Bishop’s University. 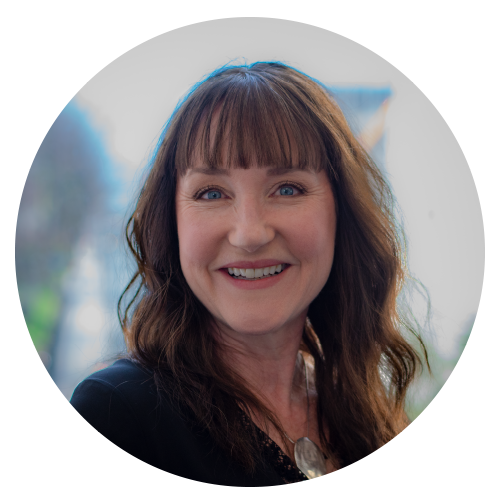 Laurie is Volta’s Executive Director, Finance and Administration. She has more than 25 years experience working with public and private mining and technology companies, providing financial, corporate, investor relations and administrative services. Laurie served as Treasurer and a Director of the Mining Association of Nova Scotia from 2009-2015 and was a Director of the Mining Society of Nova Scotia from 2010-2012. 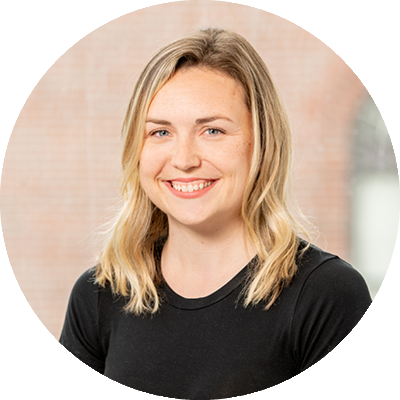 Meghann is Volta’s Senior Director, Programs and Partnerships. Meghann develops the framework, establishes processes and ensures proper execution of key initiatives for Volta. Five years ago, Meghann moved back to the East Coast from Toronto, where she worked as a Manager on Scotiabank’s Hockey Sponsorship Team. In this role, Meghann managed the bank’s relationship with the NHL and oversaw social media content for the ScotiaHockey platforms. Prior to Scotiabank, Meghann worked at CTV where she was a Brand Partnerships Project Manager, responsible for integrating corporate brands on CTV’s national television, digital and radio platforms. Meghann graduated from Memorial University of Newfoundland with a Bachelor of Commerce (Co-op) degree and also holds a Diploma in Broadcast Journalism from Seneca College. 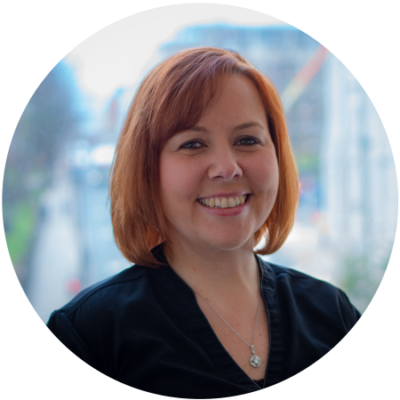 Krista is Volta’s Programs Director. She leads the Events, Startup Services, and Marketing teams to set strategy for and implement new and existing programs, engage with stakeholders, manage resources and provide guidance. Krista started her career in Toronto with Young and Rubicam on the media team and then moved to Cossette Media. In 2003, Krista moved to Halifax with Cossette, where she spent 15 years working with clients such as Bell Aliant, Sobeys, ALC, Workers’ Compensation Board, Saturn Dealers. Prior to Volta, Krista joined Trampoline in 2015 to help launch the media department. 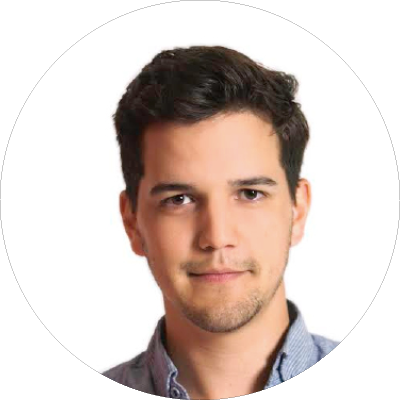 Nelson is Volta’s Senior Manager, Partnerships + Innovation. Nelson works with Volta’s Corporate Members to extend their reach in the Atlantic Canadian Ecosystem and develop Corporate Innovation programming initiatives. Prior to joining Volta, Nelson worked as an Agile Project Manager at REDspace Inc. In that role he has worked with major North American/European clients including Corus Media, IBM, Michigan State University, MTV, NBC, Nickelodeon, PBS, and Viacom. Nelson also worked on the Strategy + Innovation team at CIBC in Toronto, responsible for managing projects within the digital retail and business banking segment and working at CIBC Live Labs in the MaRS Discovery District. Nelson holds a Bachelor of Management from Dalhousie University, with a major in Globalization and International Business.

Amy is Volta’s Events Manager. She manages the planning and logistics of both internal and external events at Volta. From an early age she developed a passion for all that is event planning, as well as an appreciation for the positive impact that each event can have for its guests. Amy is a graduate of the Tourism Management program at NSCC Lunenburg Campus, and has organized events and meetings in a managerial role since 2010 at hotels, restaurants and event venues. 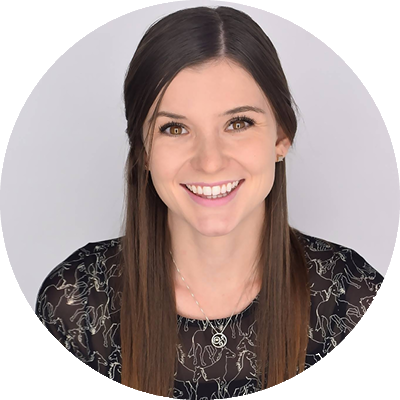 Laurie is Volta’s Marketing Manager. She is responsible for leading the marketing team at Volta. Before moving to Halifax, Laurie spent several years working as a journalist in Kitchener-Waterloo, covering municipal and regional politics, the ever-growing startup scene, local heritage issues and business development. Laurie is passionate about digital storytelling, animal welfare, continuous learning and community development. She holds a Bachelor of Arts Degree in History and Political Sciences from the University of British Columbia, and a Print Journalism Diploma from Conestoga College Institute of Technology and Advanced Learning. Laurie is also a Director of Programming on the Fusion Halifax Board, a volunteer run, non-profit organization that believes young leaders are an incredibly valuable part of any community. 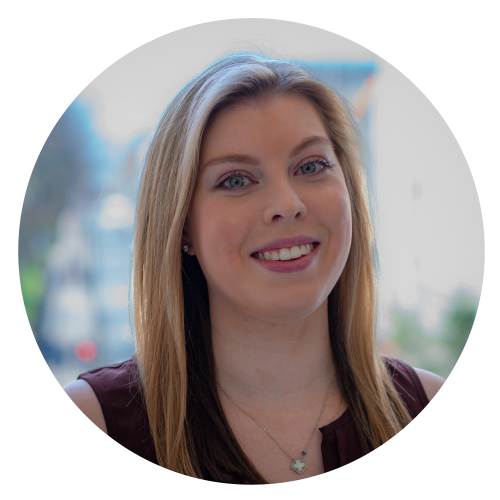 Gillian is Volta’s Manager of Programming + Startup Services. She is responsible for welcoming new startups to the community, creating programming for Volta Residents and executing Volta Cohort. Gillian is also the lead on Volta Gear, a partnership between the Emera ideaHUB at Dalhousie University and Volta. Through this partnership, hardware companies at both hubs gain access to programs and resources focused on developing hardware, including expert-led training sessions and a physical space to build products. Gillian recently completed a two-year fellowship with Venture for Canada, a not-for-profit that recruits, trains and supports top recent graduates to work at Canadian startups. While attending St. Francis Xavier University, Gillian received a Bachelor of Business Administration with an Advanced Major in Marketing and completed three Co-operative Education work terms. 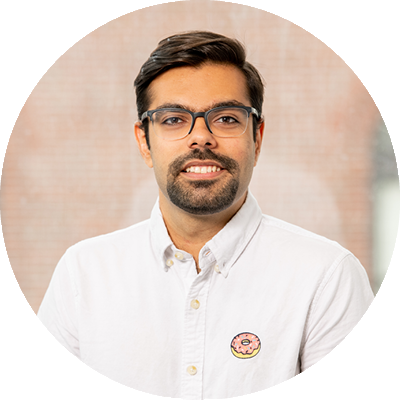 Sahil is Volta’s Senior Coordinator, Strategic Projects. He works with the Partnerships and Innovation team to plan and launch programs for the community such as Volta Academy. Through this role, Sahil also works with Volta’s Corporate Members and Partners to ensure that they are engaged in the community. Sahil graduated from Saint Mary’s University with a Bachelor of Commerce degree, majoring in Accounting and Finance. Sahil is currently part of Venture for Canada, a not-for-profit that recruits, trains and supports top recent graduates to work at Canadian startups. 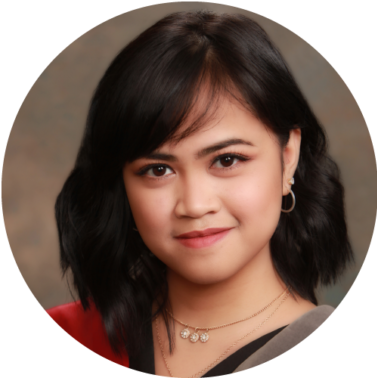 Ellen is Volta’s Senior Coordinator, Finance + Administration. She is responsible for managing Volta’s day-to-day financial activities and track both accounts payable and account receivable. Aside from managing financial activities, she provides additional support to the operations and events team. Ellen graduated at Saint Mary’s University with a Bachelor of Commerce, Major in Accounting. She’s currently a CPA PEP student with expectation of getting designation as a Chartered Professional Accountant in 2021. 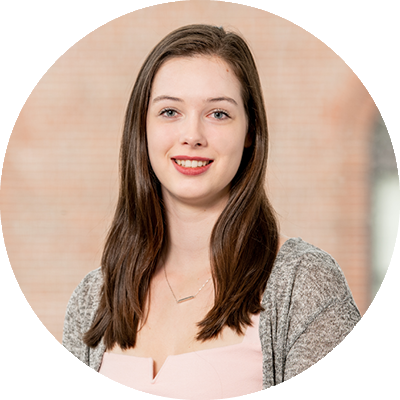 Andrea is Volta’s Coordinator, Programming + Startup Services. She works closely with the Programming + Startup Services Manager to ensure the 45+ companies at Volta have the tools and support they need to succeed. Previously, Andrea has worked in Administration at Dalhousie University’s Philosophy Department and in Human Resources Administration. She recently graduated from Dalhousie University with a Bachelor of Arts in Sociology and a minor in Psychology.