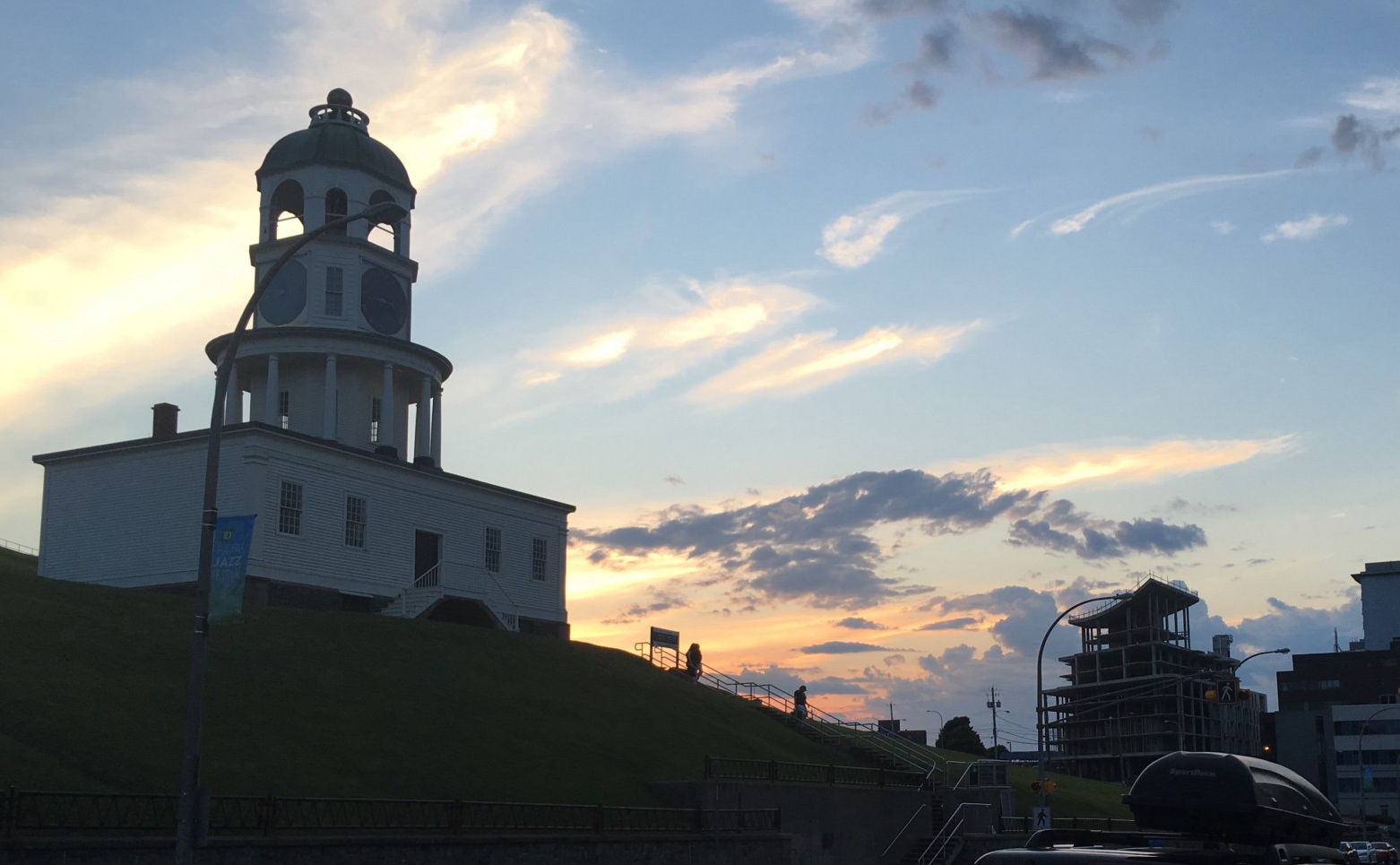 In conversations about startup communities and supporting innovators across the country, I have distilled my ‘pitch’ for Halifax and the opportunity in Atlantic Canada down to focus on how it is possible that we can achieve a big goal: a shift from a scarcity mindset to an abundance mindset in Canada. It has happened in a few spots in Canada and Halifax has all the pieces in place to push it forward.

In simple terms, a scarcity mindset is one that views the world as a big zero sum game: always fighting for resources and thinking that if someone else gains, you lose; that change is bad and decisions are hard if they aren’t already scripted. An abundance mindset views everything as an opportunity and looks for ways to make things work; change is expected and decisions are exciting as they lead to new opportunities.

Canada has suffered from a scarcity mindset dominated by phrases like ‘crabs in a bucket,’ being used to describe different levels of government and community politics. Examples of that mindset are easy to find in Atlantic Canada. There is a palatable tension between the city and rural areas, much like the tension that dominated Toronto vs the rest of Ontario political talk just 15 years ago.

When you look at the success of the Waterloo Region in more general terms and why it is so infectious, there is a number are specific things people often point to: tech, universities and Toyota. In that list of three is a longer list with sublists, such as: growth in the higher education student population spurred a huge local investment in student housing; and the success of the Toyota plant in Cambridge led to the construction of the massive Toyota plant in Woodstock, along with all of the supply chain and employment opportunities connected to it.

As a result of just those three examples, countless buildings have been built and upgraded, highways have been modified and there has been tremendous media and political attention. And momentum is still growing — in downtown alone, $1.2 billion in building permits was recently announced.

This continuous change and growth muffles conversations that focus on one project or opportunity to ‘fix’ things. Before criticism or negativity can occur, another project is announced or an opportunity is realized. As a result, the negative tone starts to lose its dominance. Although there are countless individuals and organizations that spend a lot of time trying to leverage the scarcity mindset by arguing how a new opportunity takes away from a group of people, it takes a lot of energy to be negative and fight for perceived limited resources.

At a certain point, those power brokers either become cheerleaders of opportunity or become irrelevant as those who cheerlead thrive.

They often become cheerleaders, as once people start looking for opportunities and see how things could work, it feels unnatural to go back and look only at how it couldn’t.

In many ways it mimics the global tech startup culture, which continues to find ways around controlled markets to create opportunities by leveraging technology; however, it isn’t only about technology… I think it is tied to what is often credited to a youthful perspective on the world.

How do we shift mindset in Halifax?

Halifax has been quietly maneuvering itself under a cloud of what could be perceived as negative. Media stories often focus on how much people get paid, where they come from, and how something doesn’t work as well as it should.

Keeping to a list of projects that are significant and exciting, I would look at the investment in the ocean economy that includes the Irving Shipyard, and maybe stop there. Because it is so big. But there are a few other items, such as the University investment in downtown with new buildings with more students, Volta’s development of a sizeable Innovation Hub, along with the growing effort being put into establishing an Innovation District downtown.

On Oceans alone: The Irving Shipyard investment is $25 Billion over 20 years. It is so large, it really is hard to compare it to anything else. Toyota’s investment in the Waterloo Region (and Woodstock) could be similar in scale. The investment in oceans also includes the Ocean Supercluster and Ocean Frontier Institute, that together will inject more resources into universities’ research and create opportunities for business.

The unemployment rate is around the national average, but not as low as big centres that are further ahead in telling positive stories about the opportunities local to them. It is also skewed because of the massive size of the Halifax area (roughly 10% of the entire province) and relatively low population (403 000) — there are a lot of rural areas inside the ‘city’ jurisdiction.

What people are seeing in Halifax now are recent developments (stuff getting done): new buildings, cranes in the process of constructing more new buildings, new neighbourhoods, and a big new ship on the Irving dry dock. Other visible changes include new helicopters replacing the icons of the sky over Halifax that have been the same for ~50 years, along with increased air traffic overhead from the Halifax International Airport, lots of new construction in shopping areas, busy hotels, busier roads, etc.

There is a general sense that things are changing. There are some big solvable challenges related to the scarcity mindset with the top of mind to me being:

These challenges put Halifax at a disadvantage, as the growth will likely outpace the political will to invest in what it takes to support 50% more people in a modern city. That will be a missed opportunity and likely slow down the much-needed growth. The opportunity is one that the Waterloo Region recognized early and as a result, is now seizing the momentum to develop a city built for the future.

This is why shifting the mindset is so important. Growth in Halifax means opportunity for the entire province and larger Atlantic Region. The knock-on effect of that population growth is more tourists (that travel more frequently) within the Atlantic region, more opportunities in rural areas, etc. But Nova Scotians need to believe that future opportunities aren’t scarce. It isn’t fair or effective to simply tell people that is the case.

We need to tell the stories. We need to demonstrate the abundance mindset and have it spread by creating opportunities for everyone to be successful.

This blog post was originally published by Jesse Rodgers on Medium here.