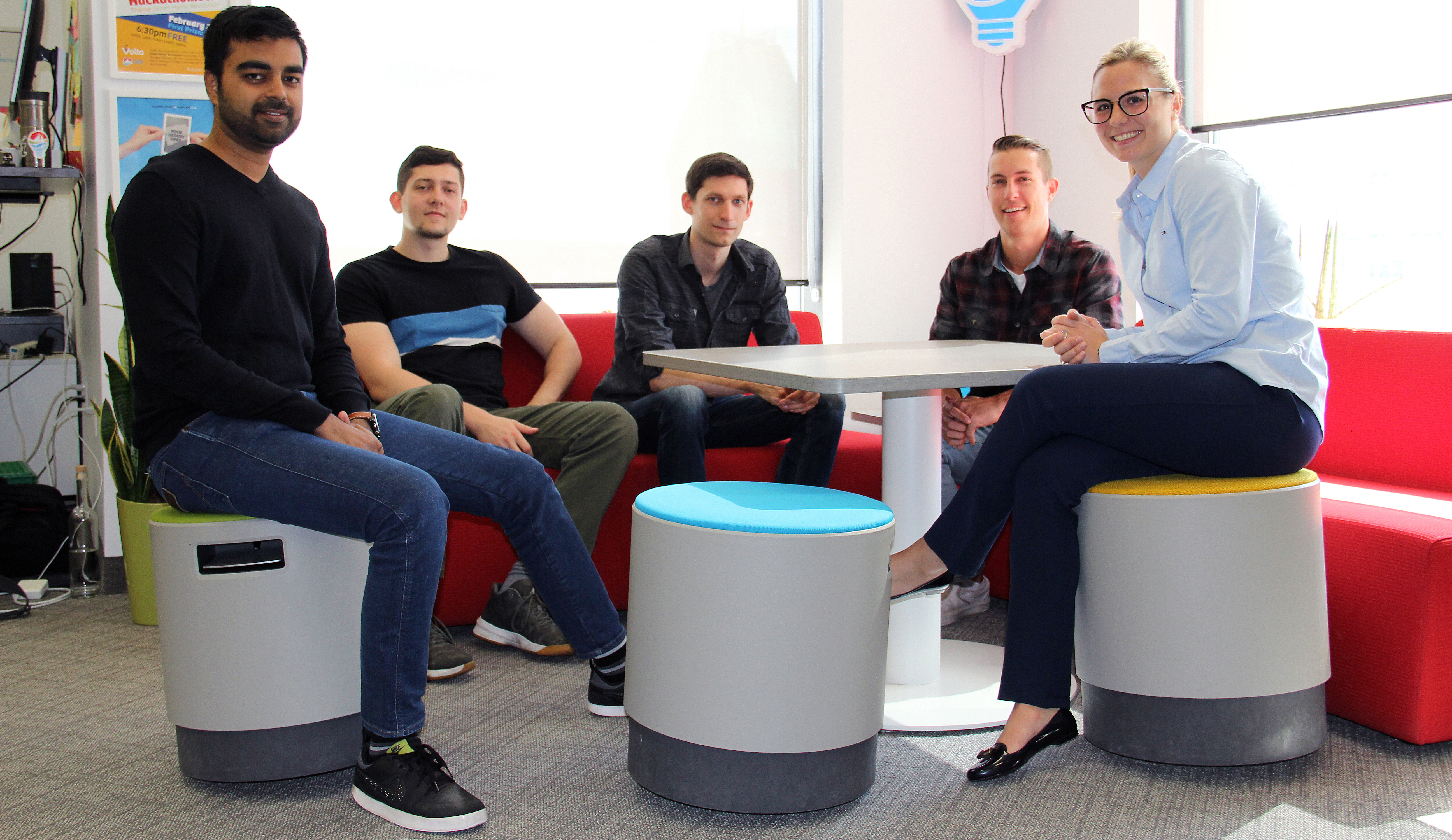 At a Volta Founders dinners, I am usually met with a lot of puzzled faces and the same, recurring questions, like: “They let corporates come to this?” and “What do you guys do anyway? You just build games, right?”

I totally get it – what does a ‘corporate’ such as myself, have to do at an event for startup founders? The truth is, big corporations and small startups have a lot in common. That’s why, in any ecosystem, it’s important to have symbiosis – and it’s no exception here.

Big corporates and small startups depend on each other. A small, agile team with passion and laser focus can solve human and organizational pain points quickly and efficiently, and big corporates look to startups to solve their customers’ problems (and if they don’t, they should!).

In 2016, we came to Volta because our team wanted to inject that pace, creativity and technical savvy of the lean startup culture into our corporate day-to-day. We have certainly accomplished that, and given our growth – and misunderstanding about what it is we do in the Outpost Wing on Mezz, I thought it might be a good time to give a few high-level updates on what’s been happening on our end of the hall.

Let me begin by saying that the ALC Outpost Lab team has learned from so many great people here and are proud to do our part in supporting the ecosystem. For example, we have been working with Volta to run hackathons (we’re at eight and counting!), have hosted a few paid engagements with startups, and collaborated with recently-graduated companies like Fundmetric. We’ve even hired some of the incredible talent we’ve met through our connections here (big shout-out to our Venture for Canada Peeps!)

As a result of what we are doing in this space, our corporate culture has changed; innovation now permeates everything we do as a company. Most exciting for us, is that we’ve found our secret sauce – it’s all about talking to humans. After meeting almost 100 non-lottery-playing Atlantic Canadians in their favourite bars, coffee shops, places of work and even a few living rooms, we quickly realized we had a world of opportunity in front of us.

Take PoolApp as an example. We used the same customer-centric design process that Intuit used to develop TurboTax to build a new tool for lottery pool captains. Why? Because roughly 20 per cent of all traditional lottery sales are through a lottery pool — and managed on notepads and spreadsheets? Most group captains limit the size of their pool so that it doesn’t get too onerous to manage. Our first attempt to solve this problem was PoolParty, a web-based tool built in React/Rails. Now, after building relationships with captains all over the Atlantic region, we’ve taken our learnings and pivoted to a mobile app using React Native. We’ve just shipped version two, which is currently in testing.

Now let’s talk about collaborating with our corporate business units.

When you see a chart trending like the one below, you might  run in the other direction. Not us! We run toward it. We go straight to our players, listen to what they are telling us, figure out the glitches and then work super hard to fix them. Yes, digital is the future, but we couldn’t ignore the customer pain points at the retail level either.

Through in-depth interviews, followed by journey mapping, we noticed that players still wanted a retail experience. So, we enhanced the experience on mobile to alleviate some “popular” pain points in the Pro-Line experience. We jokingly call this “Phigital.”  The result certainly exceeded expectations and contributed significantly to reversing of the declining trend. It was estimated that the “fix” would lead to five per cent of sports sales (digital share) – but it is heading toward a 20-plus-per cent share of digital sales. Although we do not think in isolation that this fixed the category, it has definitely contributed to the turnaround.

Ship early and often! Here are some more things we’ve launched from the Outpost:

So, we have been quite busy on our end of Mezz, helping our corporation solve a variety of problems for our customers and making it easier for new players to try us out. So yeah, even though we are “corporate,” we are not that different, and we’re extremely proud to be contributing to the Atlantic Canadian innovation ecosystem. 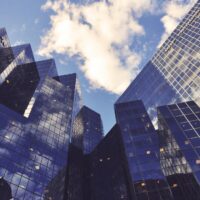 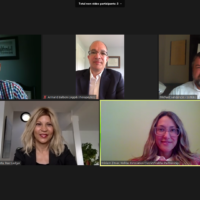