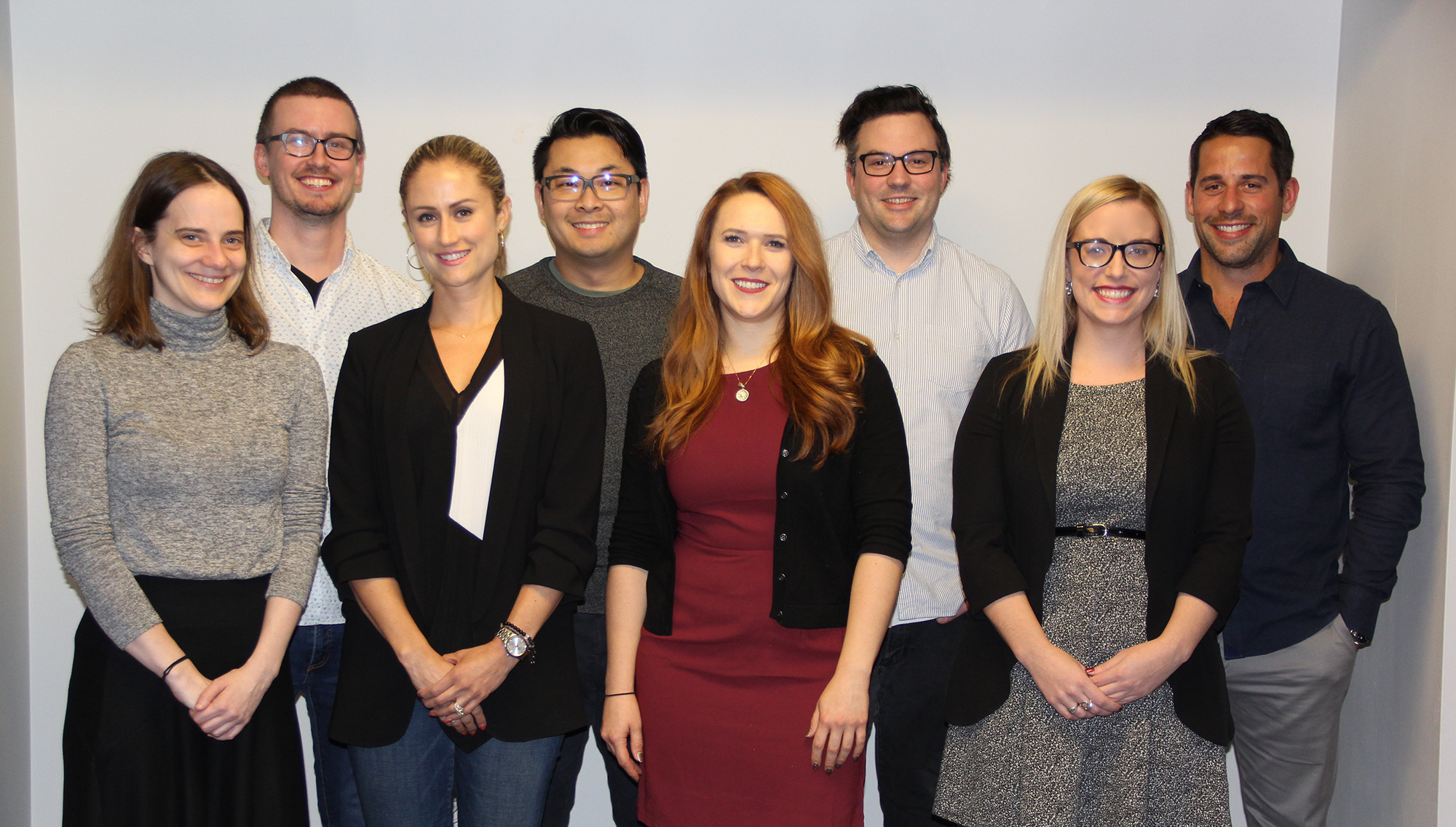 April 5, 2018 By Natasha Legay
As an entrepreneur, you never know where you’ll find your next great startup idea. For the co-founders of Volta Resident company, Harbr, it was a home renovation project that inspired the concept for the construction analytics startup.

“Early on, Jeff, Ashley and I were working on a personal construction project of mine, and that’s where initial discovery started happening,” explains Dave Kim, Co-founder and CEO of Harbr.

During that time, Dave was a co-founder at GoInstant, where he was accustomed to a highly collaborative startup environment. He realized that other sectors and industries don’t benefit from collaborative workflows in the same way the startup world does.

“What we do, if you ask a customer of ours, is we cover their ass,” says Dave.

“If they don’t document and report literally every single thing, there’s a dispute, they are the ones who are going to have to go to court, and they’re going to lose that case,” says Dave. “So we just give them the simplest way to make sure that reporting that documentation, that information is 100 percent legit.”

Harbr’s app helps people in the construction industry go paperless by allowing users to digitize and index hard copies of documents in as fast as it takes to snap a photo on a mobile device. The app also tracks things like subcontractors and employees, as well as enables users to report site issues and deficiencies better by including photo proof. 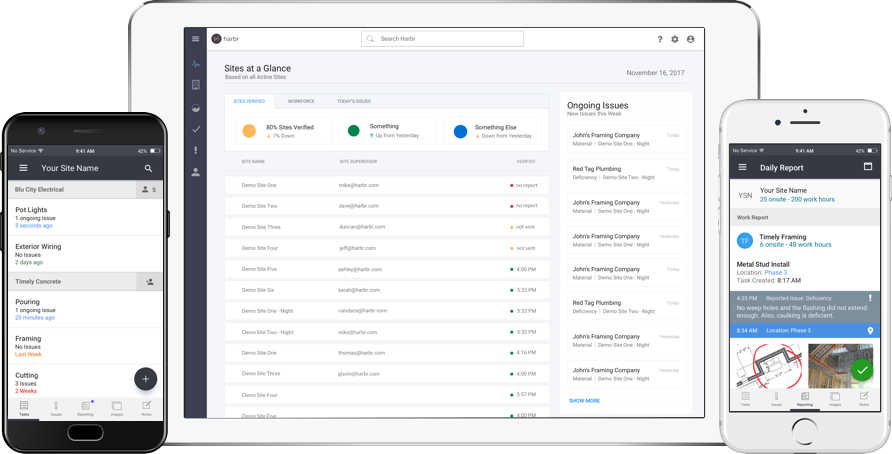 On March 14, 2018, Harbr announced the closing of an oversubscribed Seed round of C$1.75 million. This round brought together notable real-estate and construction executives from across North America, giving Harbr access to major markets in the U.S. and Canada. With this new Seed funding secured the company is ramping up quickly.

They also announced the launch of their new real-time construction scheduling product. This new scheduling product is driven by the companion field reporting mobile app and creates a live, contextually rich and collaborative project schedule by combining estimations, real-time progress and field data directly from the job site.

Listen Before You Build

You may be surprised to learn that the journey to developing Harbr’s product didn’t necessarily begin with code. Instead, the founders of the technology startup went out and talked to people in the industry first.

“We had to go out and speak to people, and figure out exactly what we should be building as opposed to what we wanted to build,” says Jeff Kielbratowski, Co-founder and COO of Harbr.

Jeff says the key to Harbr’s success so far has been listening to their users and customers. He recommends founders speak with people who will use their product as soon as possible to help avoid mistakes in the long run.

“Listen to the people who deal with on the day-to-day basis and they can help guide you along” – Jeff Kielbratowski, Co-founder and COO of Harbr.

A Growing Company = A Growing Team

Harbr’s team has grown in tandem with the company. Harbr recently met an exciting and important milestone for the company. With their latest hires, the team at Harbr has now reached gender parity.

As a company that combines both construction and technology – two industries that have traditionally seen low female participation rates – Harbr made a conscious effort to work towards, and now maintain, a gender-balanced team.

“I think the big thing with building any team or company is you have to build a small team around people you want to work with,” says Jeff.

Harbr has been a part of the Volta community as a Resident for two years now. For the Harbr team, Volta offers the startup an environment where entrepreneurship is encouraged and taking over the world is expected.

“We would probably be working in Dave’s basement, or our basement, or maybe Mike’s apartment somewhere if we didn’t have the opportunity to come here and actually get focused,” says Ashley, Co-founder and Head of Product and Customer Development at Harbr.

The truth about entrepreneurship is that it can be a lonely journey if you aren’t immersed in a community that understands, and interacting with people who have been there before.

“In my last startup, GoInstant, there wasn’t a Volta, and there wasn’t anything like a Volta. And it was really lonely,” explains Dave. “That’s a massive piece of what Volta does – it brings all these companies together so we can all learn from each other, and not make the same mistakes over and over again,” says Dave.

The founders at Harbr encourage entrepreneurs in the community to connect with others, share ideas and build relationships.

“You’re not alone when you’re starting a company. I think that’s the big thing with Volta – there’s a lot of people at different stages in their companies. So make sure you’re talking to people, circulating your idea, and getting feedback to help you further your company,” says Jeff.

Is Residency right for you?

If you’re a tech startup looking for a like-minded community, $50 000 in resources and a world of opportunity, our residency program might be right for you. Find out all about the perks to becoming a Volta Resident here. 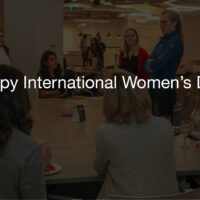