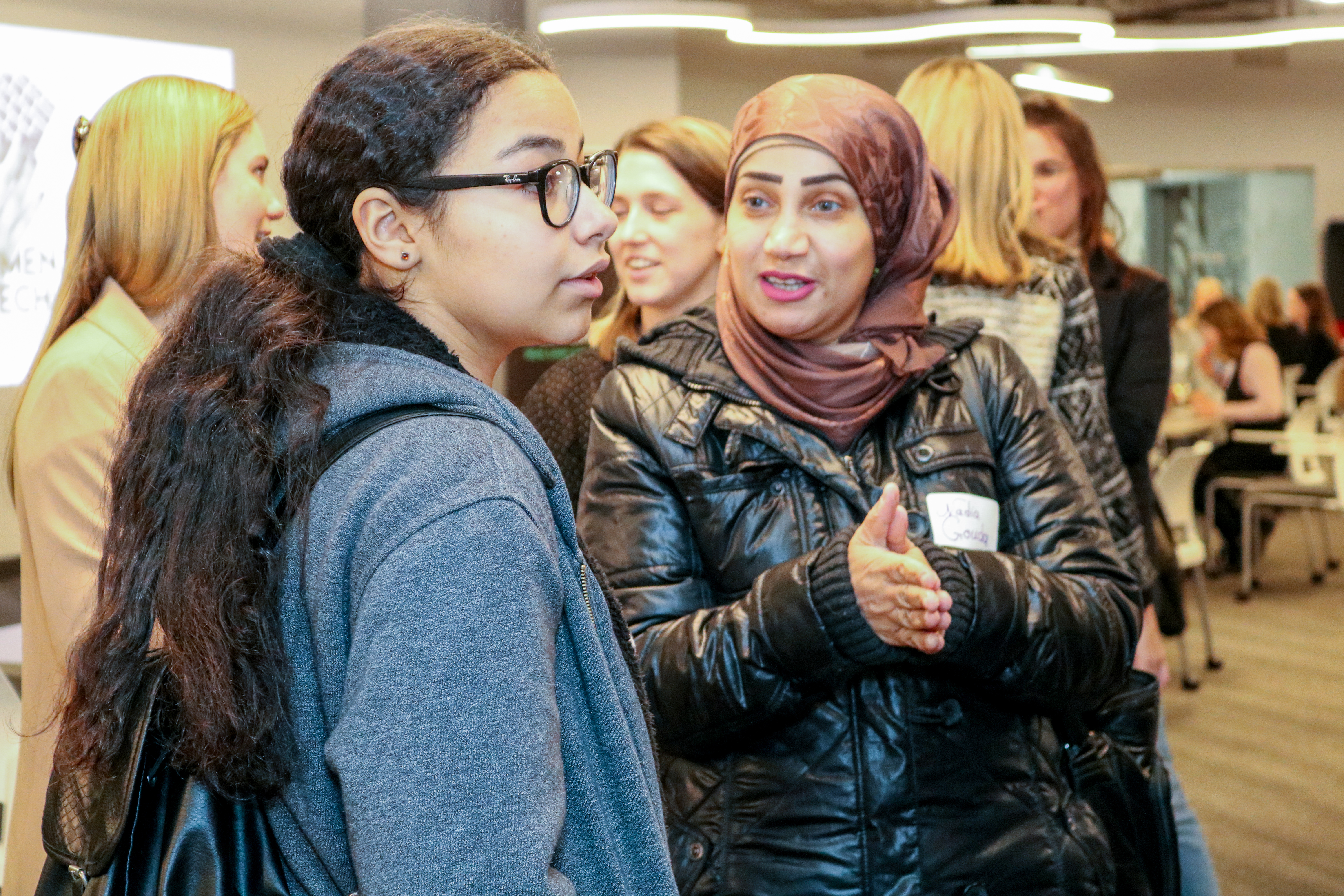 Every year, International Women’s Day stirs up an incredibly important conversation about the work that’s being done to improve gender parity regionally, nationally and internationally, and it always begs the question – can we do more? The very short answer is ‘yes’.

International Women’s Day is an opportunity to reflect on the lessons we’ve learned from the past, evaluate our progress and then carve out a path to do better at achieving gender parity. These conversations are taking place across the globe, the nation, and of course, across the region, where organizations are seeking ways to empower women through various roles and opportunities, including here at Volta, where we too, are trying to do more to achieve gender parity.

Part of our efforts include the appointment of three women to our volunteer Board of Directors, comprised made up of Rhiannon Davies, Former COO at GrandVision N.V. and Co-Founder at Atlantic Women’s Venture Fund; Eva Lau, Managing Director and Co-Founder at Two Small Fish Ventures; and Avvey Peters, Chief Strategy Officer at Communitech. Past and present, Volta is extremely fortunate to have talented, highly-respected industry experts shape the direction and growth of Canada’s East Coast Innovation Hub.

Volta’s dedication to creating an inclusive environment can also be seen in our leadership team, comprised of Volta Chief Executive Officer, Jesse Rodgers; Chief Operating Officer, Martha Casey; Controller, Laurie Vaughn; Programs Director, Krista White; and Strategic Projects Director, Meghann Coleman. It should also be noted that much of Volta’s rapid growth between 2014 and 2017 can also be attributed to our former Executive Director, Melody Pardoe. Since its inception, Volta has tripled in size, enhancing our ability to support the Atlantic Canadian startup ecosystem.

Volta is also home to 47 startups, employing almost 200 people collectively. Fourteen of Volta’s 47 companies are founded or co-founded by female entrepreneurs, including leaders such as Dr. Christine Ward-Paige, Founder at eOceans; Ashley Kielbratowsi, Co-Founder at Harbr; Stephanie Holmes-Winton, Founder at CacheFlo, and Laura Simpson of Side Door, to name a few.

Late last year, Volta Resident Company Motryx, was awarded $100,000 through the Women’s Fund Grant, and when the company’s Co-Founder, Dr. Franziska Broell, was presented the grant by MP Darren Fisher, she noted that, “Our team – more than half are women, and I want to say that it’s not because we wanted to hire women. We chose these women because they are the best candidates that we interviewed, which I think is very important .”

As Broell pointed out, not all women working in the technology sector are founders or CEOs, nor do they start out that way. There are developers, designers, project managers or marketers, who are carving out career paths in a field that has been traditionally male-dominated.

To achieve growth in any field, having a mentor, the support of a peer group, or an individual with similar experiences can be a game changer. That’s why, back in 2016, we were thrilled to partner with RBC to launch the Women in Tech Taking over the World Program (WTWT), which has successfully created a community for women at any stage of their technology career to come together each month for various socials, roundtable discussions, expert-led talks and more. WTWT encourages women to build their network, learn a new skill, or gain access to more resources. Our next WTWT event will focus on digital relationship building, with appetizers and an opportunity to network on Tuesday, March 24, beginning at 5:30pm.

Cultivating an inclusive environment and empowering all individuals through resources, training, mentorship or as a place to connect and grow is at the core of what we do. We, like many other organizations, have a lot of work to do to reach gender parity, but through our programs, services and opportunities, we are working tirelessly to get there quickly.