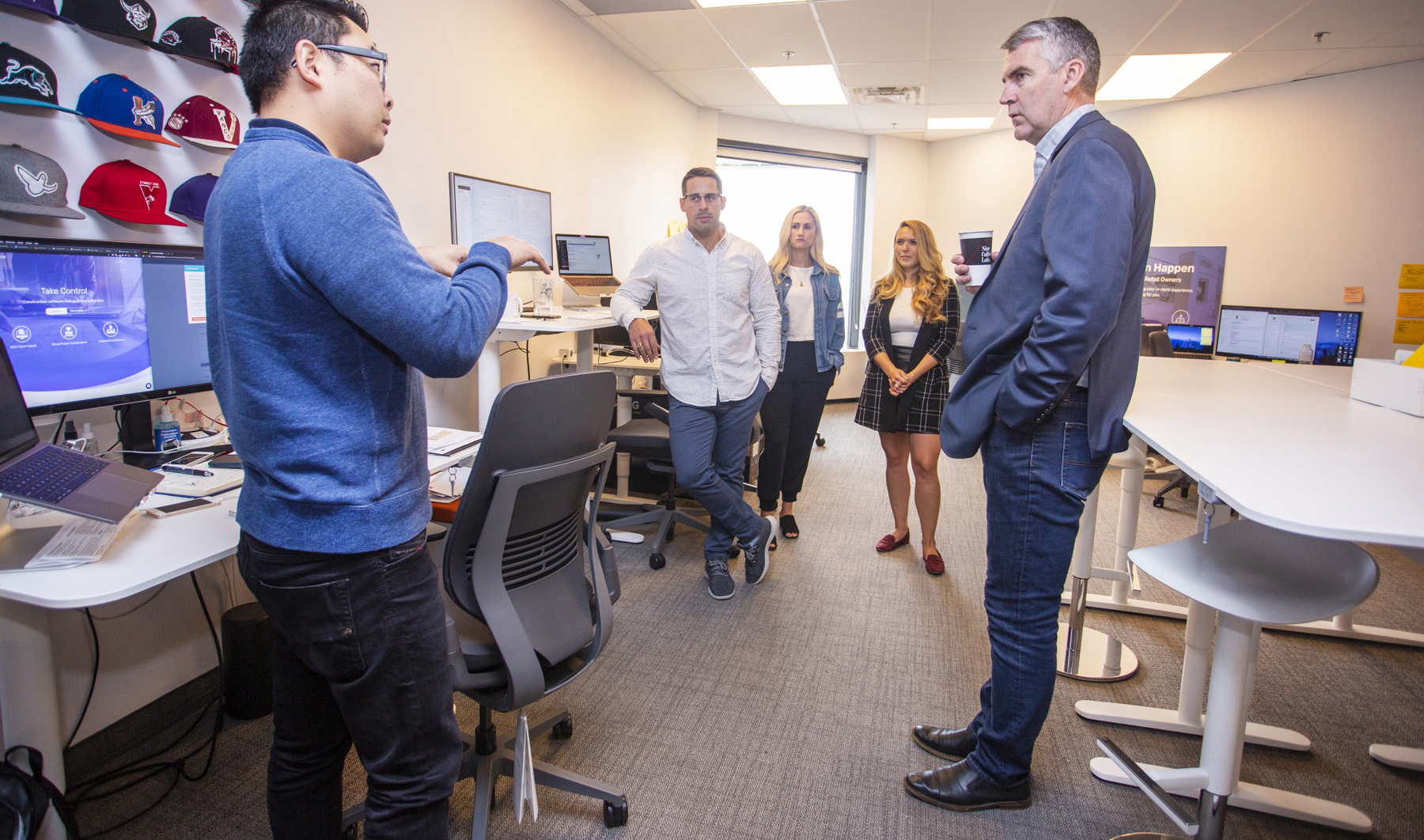 Volta, Canada’s East Coast Innovation Hub, is celebrating the one year anniversary of its big expansion. The hub tripled in size in the summer of 2018, and continues to grow.

Volta now has 43 Resident Companies, six service partners, three Innovation Outposts, with more than 400 people working out of the offices, and has introduced several new programs and events.

“Volta has evolved an incredible amount over the past several years to better serve founders and their teams, as well as the startup ecosystem as a whole,“ said Jesse Rodgers, Chief Executive Officer at Volta. “People who have been to our previous spaces are often blown away by how much we have changed and grown. Expanding our space has allowed the Volta team to reimagine the way we can contribute to Atlantic Canada’s innovation economy and gave us the freedom to run with bigger ideas, new programs, and events like Innovate Atlantic.”

Volta was established in 2013 by a group of emerging technology entrepreneurs. The hub now occupies three floors of the Maritime Centre, filling up 60,000-sq.-ft.

The Honourable Stephen McNeil, Premier of Nova Scotia, toured the new space today to reconnect with resident companies, and hear about their progress.

“What’s happening at Volta is really exciting,” said Premier McNeil. “The Government of Nova Scotia is proud to support Volta and all the people working out of Volta. Our province is the place to be an entrepreneur and start a company.”

Volta’s physical expansion was a result of support from government partners, including the Province of Nova Scotia and Invest Nova Scotia.

“Working out of Volta has taught us all a lot and helped our company grow. In saying that, we are at a point of scale, where we are onboarding more customers than ever, and our projects and customers are growing almost daily,” said Ashley Kielbratowski, Co-Founder at Harbr. “Volta, as always, has supported us the best way they can.”