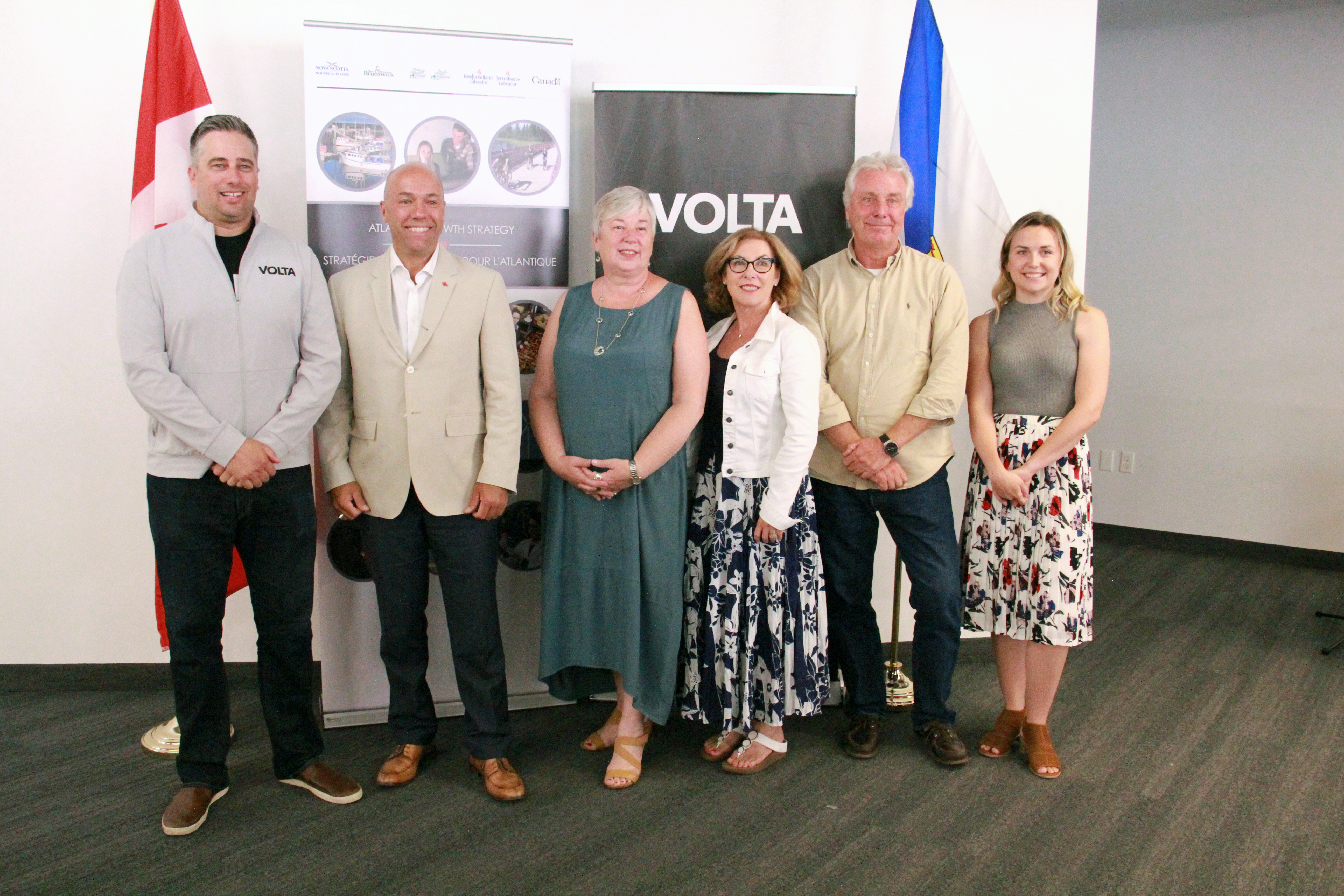 Building on Canada’s competitive advantages such as its strong export potential, its rapidly developing innovation ecosystem, and its skilled workforce, will help create regional economic prosperity and good, middle-class jobs. That is why the Government of Canada is enabling Volta to provide targeted programming to Atlantic Canadian startups as they move from early-stage to growth-stage, building the next generation of technology-based, global export businesses in Atlantic Canada.

Volta, one of Canada’s largest innovation hubs, is launching Volta LEAP, a Pan-Atlantic program to prepare and encourage founders to participate in major international accelerator programs. Volta will also launch other programs to help founders outside of Halifax, including those in rural parts of Atlantic Canada, and will track individuals from the region who are currently working in Silicon Valley and elsewhere. The programs will help build Atlantic Canada’s growing reputation as a leading player on the world stage for supporting innovation-driven entrepreneurs.

The Honourable Bernadette Jordan, Minister of Rural Economic Development and Member of Parliament for South Shore – St. Margarets, on behalf of the Honourable Navdeep Bains, Minister of Innovation, Science and Economic Development and Minister responsible for the Atlantic Canada Opportunities Agency (ACOA), announced support for the projects today. Andy Fillmore, Parliamentary Secretary to the Minister of Canadian Heritage and Member of Parliament for Halifax, also participated in the announcement.

The Government of Canada is making smart investments that will create good, middle-class jobs in our country. It is helping small and medium-sized businesses to start-up, expand or modernize and supporting not-for-profit organizations to fuel business growth. Support for this project is one way the Government of Canada is working to achieve its Atlantic Growth Strategy outcome of long-term economic prosperity in the region. 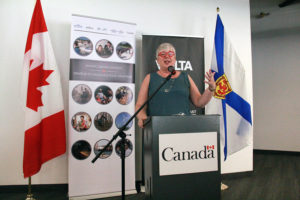 “We all know that Atlantic Canada is the best place in North America to start, grow and invest in startups. ACOA has supported Volta since it opened in 2013 with a mission to help entrepreneurs work, learn and connect. Now we are helping Volta takes its next step: implementing new programs to take companies from early-stage to growth-stage.” 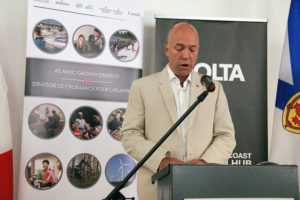 “A significant core of high-growth innovation companies has come together here in Halifax to form the largest innovation hub in Canada outside of southwestern Ontario. Our government is proud to support Volta as it is a starting point for new business creation and a place where like-minded entrepreneurs, students and industry stakeholders congregate to turn ideas into success on a global scale.”

– Andy Fillmore, Parliamentary Secretary to the Minister of Canadian Heritage and Multiculturalism and Member of Parliament for Halifax

“In order to grow and further develop the startup ecosystem here in Atlantic Canada, it is integral that our founders have access to capital and skill sets that can only be acquired through competitive accelerator programs. We are thrilled to be partnering with ACOA to launch Volta LEAP, as it will fill a significant gap in the ecosystem and better prepare founders for rapid growth and success.” – Jesse Rodgers, CEO, Volta

This media release was originally published by the Atlantic Canada Opportunities Agency. 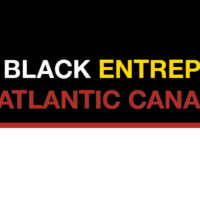 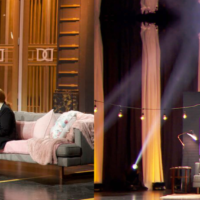