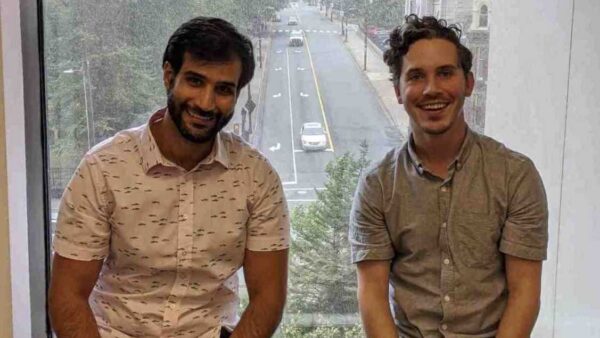 Leveraging machine learning and artificial intelligence to help sustainable food systems scale, reduce risks and increase profits along with overall sustainability, it’s no wonder Halifax-based ReelData AI has quickly earned a variety of accolades and accomplishments since their inception in 2018.

“I think the biggest milestone for us is finding a pain point that resonates, and finding the people, partners and organizations that want to help us tackle it and help us to feed billions of people.” Matt Zimola, Co-Founder and CEO of ReelData AI, said.

In the last two months alone, they have managed to acquire Atlantic Sapphire as a customer, and less than a month later, they won the Gold Award at the MassChallenge Accelerator in Boston, Massachusetts.

“We started two years ago; we actually came out of a local accelerator. We were happy to be working with Propel ICT – and since then, it’s been a little bit of a rocket ship, partnering with a local fish farm here in Nova Scotia,” Zimola said, excitedly. “Now, we’ve got clients in Europe and in the United States.”

After working with Propel ICT, ReelData AI went on to win Volta Cohort in May 2019, before going through Techstars – an accelerator Zimola said has been beneficial in contributing to their overall success as a startup today. It also helped with introducing them to some of their most influential mentors.

“It’s crazy – Techstars is so busy. At Techstars, we do this thing where we say our highs and lows, and all the teams go around – it’s like a little sanity check… it’s nice to hear that all startups are going through just a bunch of chaos,” Zimola said, with a laugh.

“But we’ve developed these long term friendships, people at Propel, people at Techstars…we have friends in Montreal, friends in Slovenia…this network of people and the mentors that we have are great.”

Techstars even connected ReelData AI with X (formerly Google X) when they found out that they were creating a counter system that was similar to theirs, built for ocean-based aquaculture.

“It spooked us a little bit, but we spoke with Techstars and they connected us with the heads of X, and we had a conversation with them to learn more about their vision with the industry – so the accelerators that we’ve gone through have been great. We wouldn’t be in the position we are in currently without them.”

As for the advice that they would share with early stage tech startups trying to gain traction in the industry, Zimola recommended finding pain points early on.

“We found a pain point within an industry that no one else is really solving, so we found and identified this in a market before we could find a code,” Zimola said.

“So we found that out, and basically spent two months messaging and calling on people around farms asking them questions about how their day goes, what frustrates them, what they think could be better…what came out of those meetings was that fish farms really have a difficult time understanding how much their fish weigh, how much to feed their fish, their current state of health and welfare…and we really just took all this data and made smart decisions from it.”

Hossein Salimian, ReelData AI’s Co-Founder and CTO, emphasized how important it is to gather information and listen to feedback from clients to get the job done right.

“Talking to the customers and listening to them is very important. Let them talk to you and be open to their feedback. We went to these farms for a pain that we thought they had, and we learned that our assumption was completely wrong. But the result was the new pains they had, they shared with us, and then we built this company based on that feedback and what we learned,” Salimian said.

ReelData AI has certainly listened to feedback and learned a lot from their customers over the years, as they have recently expanded to Europe, with their acquisition of Atlantic Sapphire, a fish farm based in Denmark.

They’re not stopping there, as they have a lot of projects and goals on the horizon, including running trials in other parts of the world, and expanding their team to continue progressing as a company.

“In order to help these farms, we need people to build a big company, so I think the long term goal of our company is to get big, and help sustainable food systems scale,” said Zimola.

“We’re starting some more trials in Europe and looking to break into more farms in the United States in the New Year, which is always exciting, and we’re going to be adding another five members to the team.”

If you would like to apply for a position such as Software Developer, Product Owner etc., for ReelData AI, you can email the team with your resume at founders@reeldata.ai.

“I also just want to say that Volta has been great to us…we’ve been with Volta since April last year, and working with and getting help from Volta has been one of the cogs in the wheel to helping us succeed, and we appreciate it.” added Zimola.
You can learn more about ReelData AI at https://www.reeldata.ai/. 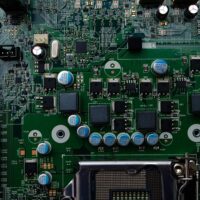 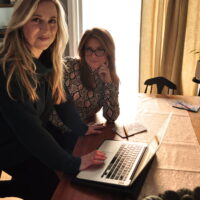 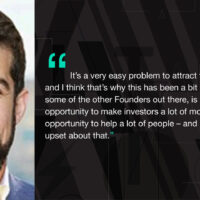 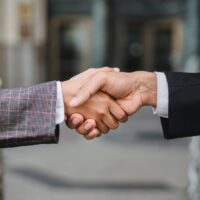