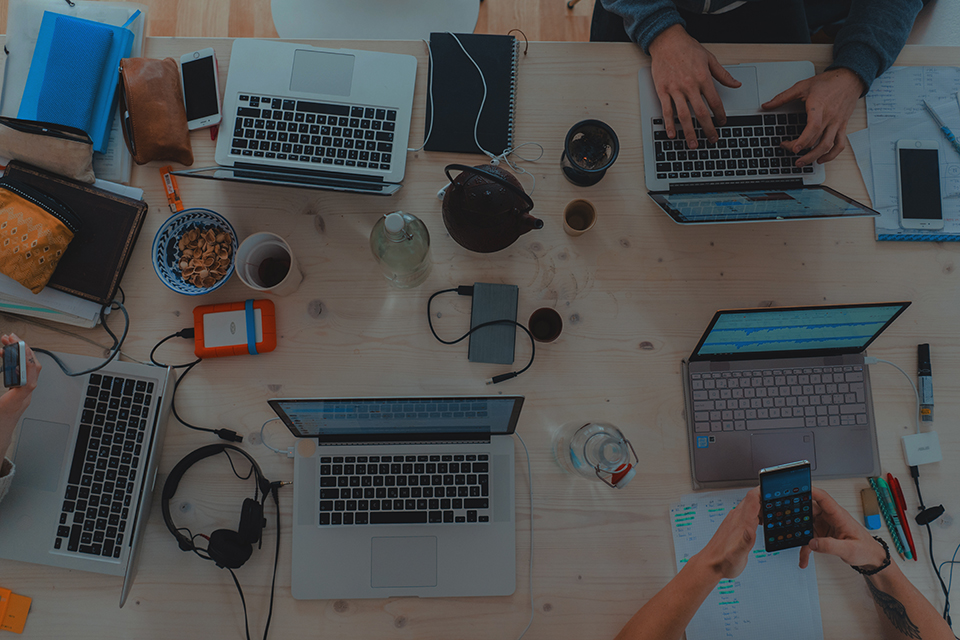 The organization each year ranks startup ecosystems around the world, and Innovacorp signed up Atlantic Canada to be included in the 2019 study. Startup Genome has classified Atlantic Canada as an “activation phase” ecosystem, meaning its support system is relatively young and its startup base small. The organization found that we are No. 4 in the world at this phase, exceeded only by: Western Denmark;  Belgrade and Novi Sad (Serbia); and Taipei City.

“Overall, it you look at other ecosystems at the same stage as us, we’re No. 4 in the world – I get excited by that,” said Innovacorp CEO Malcolm Fraser in an interview.

Late last year, Fraser stated publicly that Atlantic Canada should aspire to be one of the top 10 startup ecosystems in the world. That led to Innovacorp becoming one of Startup Genome’s partners, meaning the organization would begin to track our progress.

The most advanced of these is the “Attraction” phase, which is populated by jurisdictions like Amsterdam that are breaking into the top layer. Next is the “Globalization” phase, sort of a middle-tier group in which Montreal placed second to Paris. And finally the “Activation” phase is made up of younger ecosystems. Startup Genome assigns ecosystems to phases based on “growth in funding, exits and number of startups.”

Startup Genome says Activation-phase ecosystems are “limited startup experience” in terms of founders, investors, advisers and mentors, have fewer than 1,000 startups, and face such challenges as losing resources to more advanced ecosystems.

That may seem like a bleak assessment, but Atlantic Canada has placed ahead of such other Activation phase members as Calgary, Edmonton and Quebec City in Canada, and Estonia, Manila, Frankfurt and New Zealand internationally.

Atlantic Canada excels at early-stage funding, leading all ecosystems in the Activation phase by raising $382,000 per startup, said the report. It is also one of the top 15 ecosystems in the world in any phase in the “Bang for Buck” rating, which assesses costs.

“The piece of this that we’re interested in is that we’re now in a position where we can benchmark ourselves against other jurisdictions,” said Fraser. “We can look at what’s successful and what’s not.  . . . We can continue to do this because we have the data to help us make decisions.”

In the interview, Fraser said he’s not put off in the ambition to grow a top 10 ecosystem. The important thing, he said, is Atlantic Canada now knows where it stands against other ecosystems and it has to continue to improve its capacity to develop high-growth companies.

“I think what’s really important for us at this stage is regional collaboration,” said Fraser. “Because of the success of our ecosystem, there are a lot of opportunities for students and others to get involved in various programs, and we need to think about that from a broader perspective.”

This article was originally published in Entrevestor on June 16, 2019. 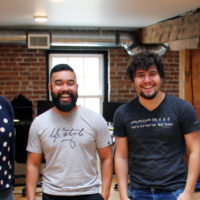