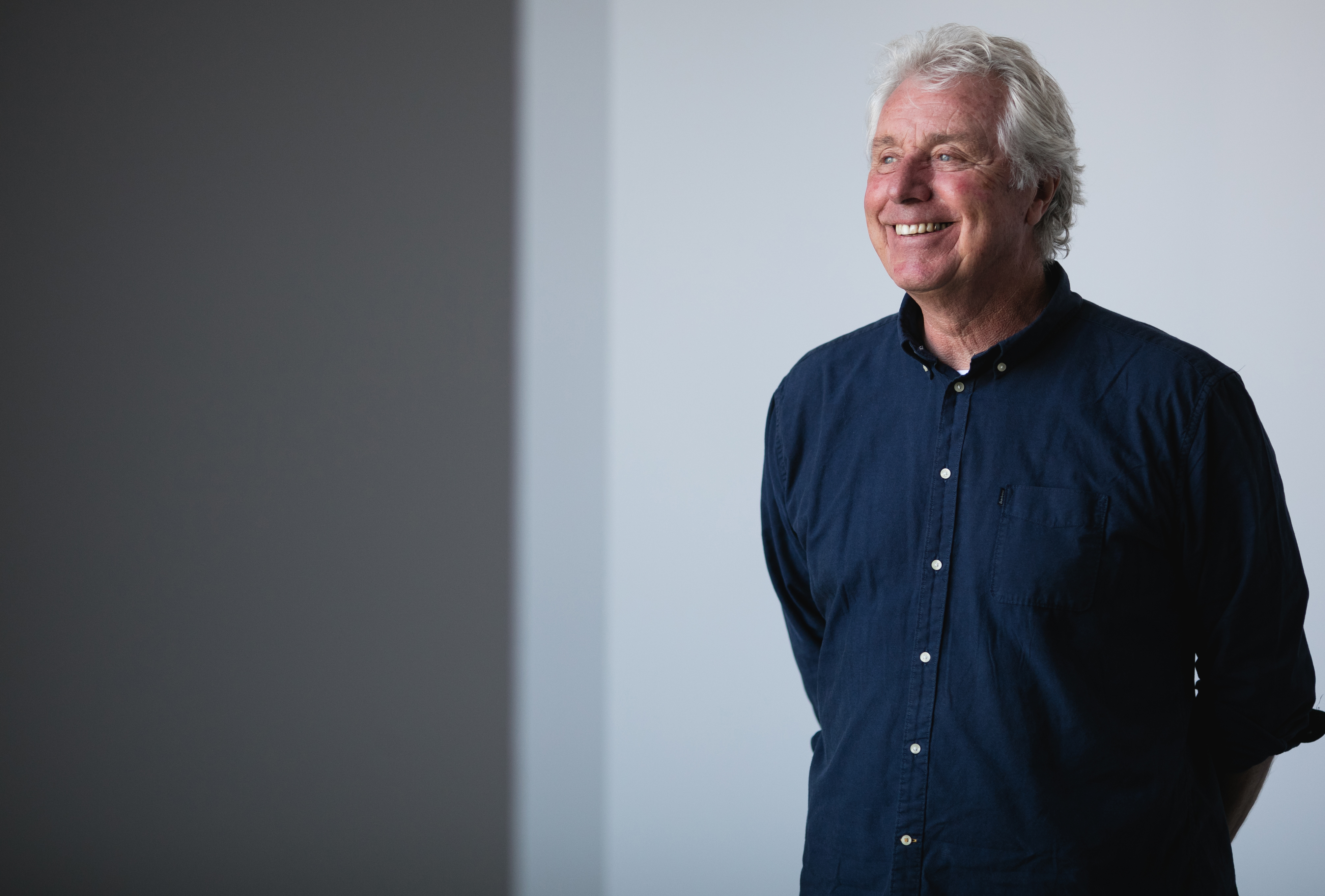 Atlantic Canada’s startup ecosystem, undoubtedly, is evolving at an incredibly fast pace. Less than 20 years ago, for example, the infrastructure, agencies and support systems that are now in place to empower startups, were more an idea than a reality. The Internet was just becoming mainstay, and as a result, tech-enabled companies – let alone startups in general – were far less common than they are today.

But, the opportunity was there, and people were talking about it.

That was the environment that then-venture capitalist Toon Nagtegaal entered back in 2003, when he and his wife uprooted their lives from Holland to Nova Scotia.

“My wife and I had cycled here in 1999. We fell in love with the place and said, ‘We should go and live there,’” Nagtegaal said. So, they packed their belongings, and Toon began looking for work in an industry he knew best.

After gaining a better understanding of the economic landscape in Atlantic Canada, Nagtegaal decided it was time to launch his own venture capital firm – the third one for the former VC.

“That failed miserably,” Nagtegaal said, with a laugh. He added that the initial meetings went extremely well, however, “There was basically no startup ecosystem here at all at the time.”

So what does a venture capitalist without companies to invest in do?

For Nagtegaal, the solution was simple: instead of investing in startups, he would help young companies become investment-ready to drive growth in the region, with support from the Atlantic Canadian Opportunities Agency.

“I made it into a structured approach, and called it THENEXTPHASE. I started leading workshops, built out the structure, model and methodology for the program,” he said. “Over the years, altogether, I worked with more than 300 companies in Atlantic Canada since 2010, assisting founders in their preparation for growth and financing.”

As the ecosystem continues to flourish and evolve – with ample organizations and networks established and emerging to support businesses of all sizes – Nagtegaal’s perspective on regional growth has, too.

Locally, nationally and internationally, there are renowned accelerators, such as Creative Destruction Lab, Techstars, and Y Combinator, that will give successful participants a competitive edge, with the hope that they will return to Atlantic Canada to further drive economic growth, job creation, and innovation in the region.

But getting into an accelerator program – and succeeding in one – is no easy feat.

Facilitated by Nagtegaal, Volta LEAP will take startups from early-stage to growth-stage through various training sessions and workshops to first reaffirm that an accelerator is the right fit, and then, that the participating founder will be fully prepared for success.

“There are two elements in what makes a candidate unsuitable for Volta LEAP: the business is not at all aimed at quick growth, and the other is that the person trying to do it is not or not yet capable of doing it,” Nagtegaal said. “After working with more than 300 companies, and thousands before that, I’ve become pretty good at weeding out companies.”

Volta LEAP begins with an application to the program. Then, select applicants will be invited to an information session to learn more about the program and determine if it is a good fit for the company and its goals. Some applicants may face the difficult reality that their business model isn’t a viable one – a conversation Nagtegaal doesn’t enjoy having, but noted it’s helpful in the long run so that the founder can go back to the drawing board and make meaningful changes early on.

Following the initial information session, 15 to 20 founders will be invited to participate in a two-day accelerator-readiness workshop.

“Some people will – after two days – realize they don’t want venture capital investment at all, ever because they didn’t know what it meant to have a venture capitalist on board,” he said.

Participants will be further divided into an accelerator and non-accelerator stream, and meet with Nagtegaal to become ready for rapid growth, or to make significant, necessary progress that may take them down the accelerator path in the future.

“You should only go to an accelerator program if you are prepared and ready to get venture capital investment within the next year,” Nagtegaal advised.

The next information session for Volta LEAP is taking place on Monday, December 16 from 12pm to 1pm. Those interested in participating are encouraged to apply to the program at www.voltaeffect.com/LEAP. 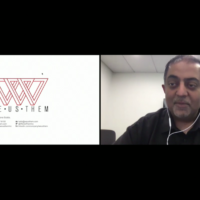 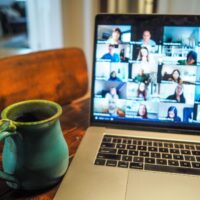 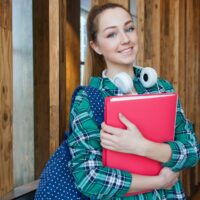