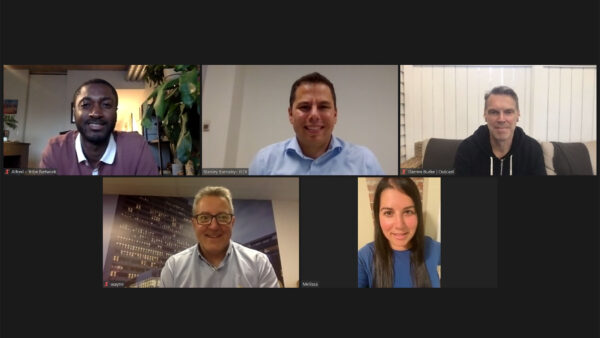 The Ecosystem Impact Awards were launched in 2019 to acknowledge and celebrate the changemakers, community leaders and supporters who are rapidly transforming the startup ecosystem in Atlantic Canada.

The award categories include: Catalyst, Community Leader, Corporate Supporter, Disruptor and Positive Impact – one for a company and another recognizing an individual.

The recipients were selected by a panel of judges, comprised of regional business and educational leaders. There were more than 25 nominations received.

“We’re thrilled to host the awards and celebrate the changemakers in the Atlantic Canadian tech ecosystem that continue to make an impact on a national and international level. The efforts of each company, individual and supporter in our community deserve to be recognized, so we’re happy to be able to do that at these awards,” said Volta CEO, Martha Casey. “These organizations and individuals are pivotal in establishing Atlantic Canada as a place for growth, innovation and entrepreneurship.”

The next large-scale event on Volta’s calendar is the Cohort Pitch Event, taking place on November 24. Registration for this event is available now here:  https://bit.ly/3DAi3Vv. 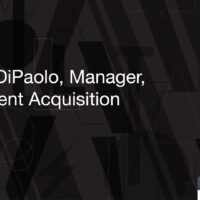 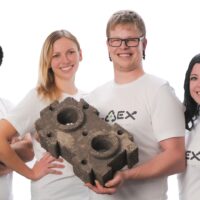 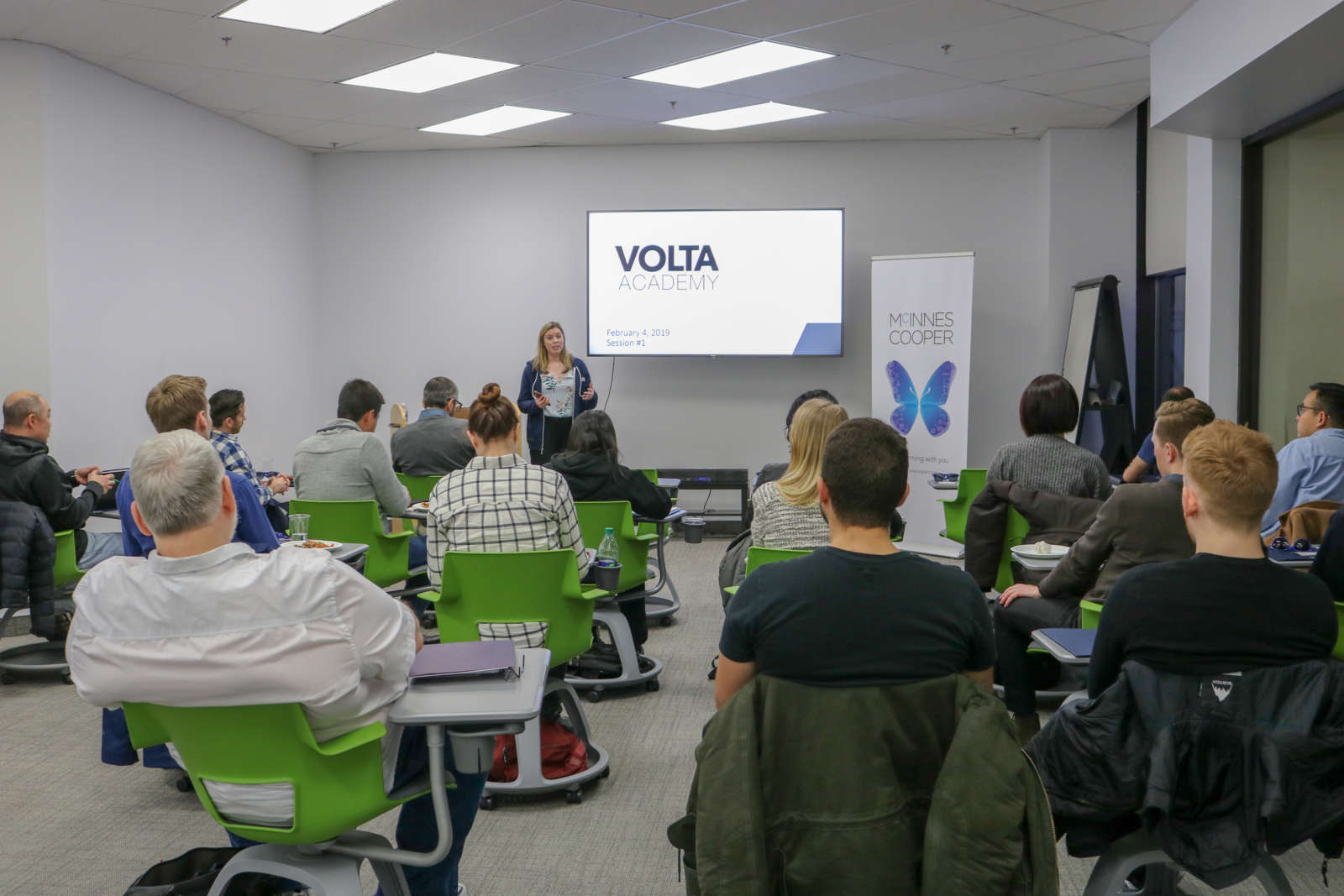 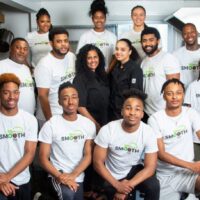 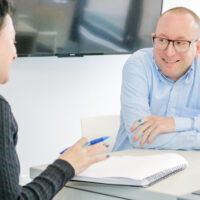