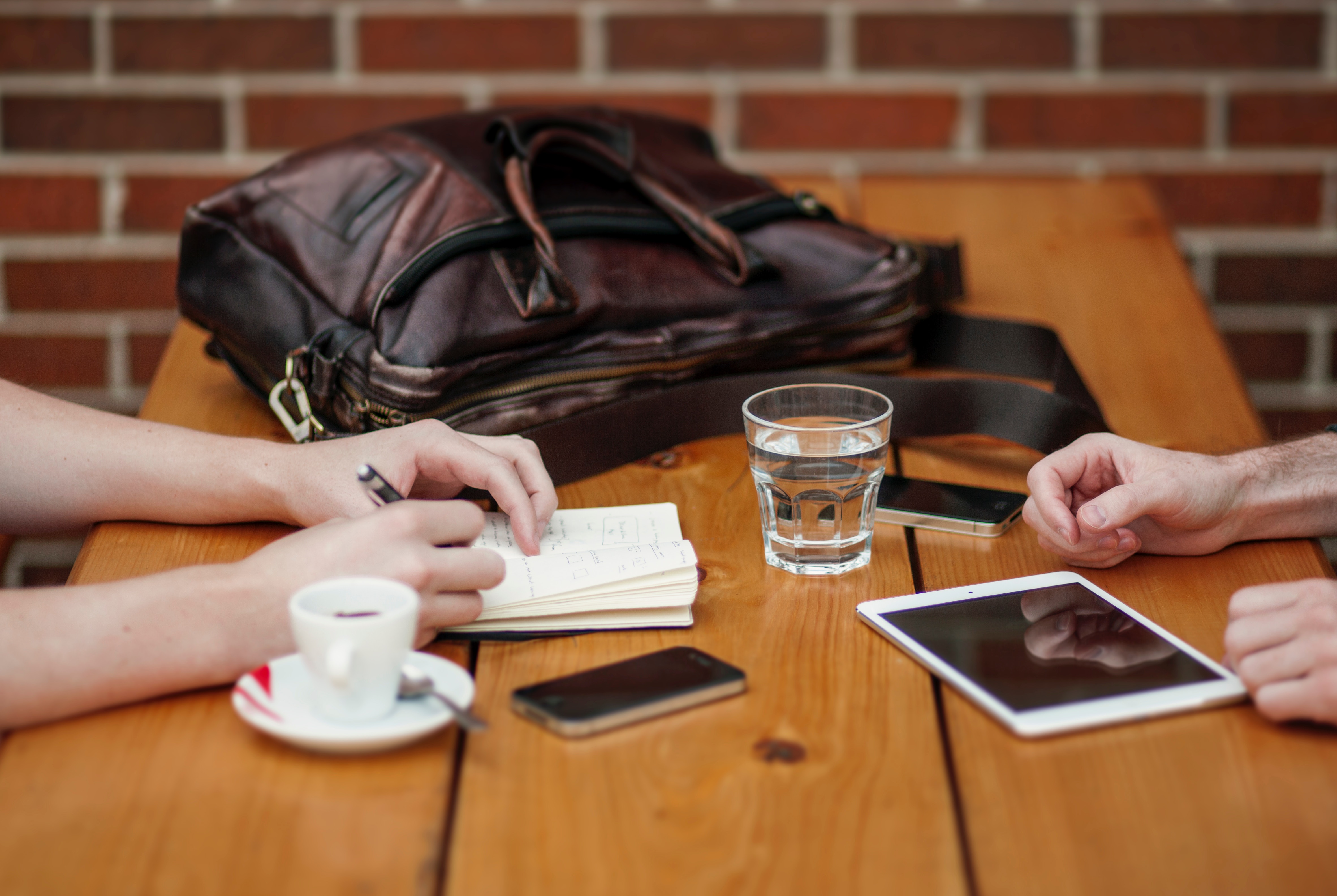 Has entrepreneurship crossed your mind, but you just can’t decide if it’s the route for you? Well, you are not alone. This is not always an easy decision, and certainly not a light one.

Starting a new business requires a lot of dedication and work, but it can be extremely rewarding – and you may just have the time of your life.

The uncertainty, the passion, the community, the connection, and the victory – are all reasons why most entrepreneurs do what that they do. While Volta provides the space and the resources for entrepreneurs to build and launch their businesses, Volta’s startups are fueled with founders’ passion, dedication, and focus (despite all the other things they might run into along the way).

Rather surprisingly, when asked “Why do you want to start this business?”, among the top five categories,  “making money” was not one of them. Only 20% of entrepreneurs reported that they started a business to make money, according to the Panel Study of Entrepreneurial Dynamics. Instead, they cited other non-monetary reasons, such as “to be my own boss” or  “I want to manage my own time”.

Reasons for starting a business:

Source: Handbook of Entrepreneurial Dynamics: The Process of Business Creation

With a total of 35% of entrepreneurs responding with non-financial motivations, the response shows that people are dissatisfied with being employees and become an entrepreneur for mainly other reasons. Job dissatisfaction was shown to be twice as high among employees as it is among entrepreneurs.

If you like the idea of being your own boss, flexibility, setting your own hours, and, above all, enjoying the work that you do, keep on reading.

You have the power to create something from nothing.

Right now, you may have some crazy idea that you’d love to share with the world.  It exists in your head, and maybe on some bar napkins, or a document on your laptop, but eventually, what seems to be this crazy idea can become a reality. Along with that reality is the likelihood of having an impact on a large number of people (maybe even millions around the world).

This alone isn’t something that would have been possible for most people even 20 years ago. But now, because of technology, it’s possible for anyone anywhere. In developed countries, startups already play a significant part in the economy and in advancing solutions to many problems. In developing countries, their role is even more important, developing sustainable solutions to urgent challenges and increasing quality of life.

A world of knowledge is available.

In the past, creating a startup was costly, full of uncertainty, and rare. It cost a lot of money to go to seminars, buy books, and be exposed to the startup life. Today, the experience of other entrepreneurs, with both successful or failed businesses, is everywhere. The entrepreneurship landscape looks less scary than it used to.  Today, you can meet an entrepreneur on social media or in person at a place like Volta, and talk to them to get their perspective and advice based on their experiences. Volta also provides many resources to help you along.

The worst that can happen isn’t really that bad.

Leaving your job, investing money, and putting your (crazy) idea out there seems a lot worse when you think about it now, but it really isn’t that bad. If your startup fails, you will hurt afterwards for a while… emotionally, financially, and maybe even physically. However, people have been in worse positions and triumphed. A failing startup is still not the worst on the list of worst things to happen. When you fail, you will either try creating a new startup, join another company whose mission you believe in, take a new direction in life, or, above all, learn from your mistakes and try and make your startup better. Despite failing, the knowledge you obtain from starting a business is valuable on its own.

You will make friends and connections that will last a lifetime

The friends you make on your startup journey will stay with you forever.

“It takes an entrepreneur to understand what another entrepreneur goes through”, Site2020 co-founder, Mitch Hollohan, shares.

Entrepreneurs tend to stick together and the bond that is formed is a strong one. You quickly learn there are a lot of entrepreneurs out there in the world, and the further along you advance, the smaller the pool shrinks. Some entrepreneurs realize this is not the route for them and some fail, but when you see other entrepreneurs that you’ve started with succeed, it acts as a motivator – and it’s just great to see their hard work and long hours pay off.

“If your gut tells you to go for it and there’s something you really believe in, then you go for it” – Kianoosh Yazdani, Founder, Dugo.

In the end, startups are the change agents that drive innovation and might just save the world.

We want to hear your entrepreneurship stories!

Why do you think now is the best time ever to start a startup? What made you take the entrepreneurial plunge?